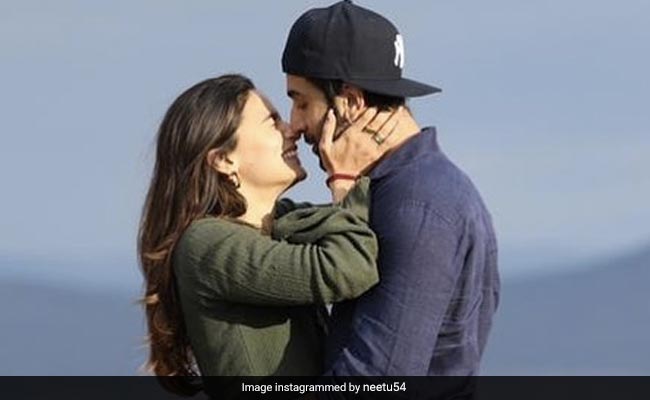 Alia Bhatt, who is gearing up for the release of Darlings, recently held a Question/Answer session on her Instagram handle and revealed her husband Ranbir Kapoor’s best trait as a co-star. During the question and answer session, a fan asked her, “Best trait of Ranbir as a co-star? Sharing a cute picture of the actor, she replied, “Ranbir is the easiest person to work with! He’s so punctual! He’s so giving as an actor! He never leaves the set! His discipline is beyond brilliant!!!”. In the image, Ranbir is making a heart with his hands. Elaborating on it, she added, “Also he would make these little hearts for me in between shots!”. Alia Bhatt and Ranbir Kapoor will soon welcome their first child. 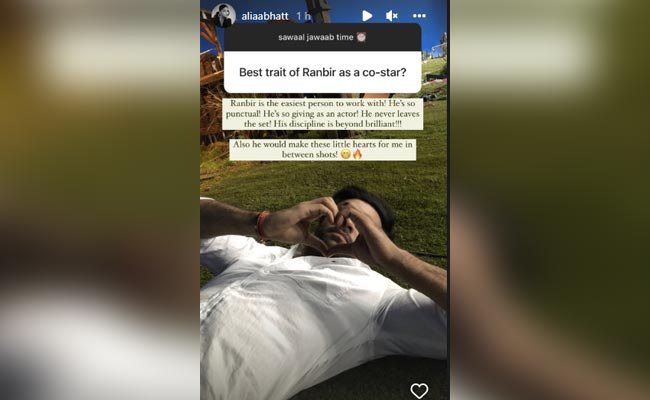 Last month, Alia Bhatt announced her pregnancy in an Instagram post. Sharing a picture from the hospital, she captioned it as: “Our baby ….. coming soon”. Check out the post below:

The couple, who got married in April this year, will for the first time star together in Ayan Mukerji’s Brahmastra. Hours ago, she teased her fans with the second song of Brahmastra. Sharing the teaser of the song Deva Deva, she wrote, “The light is coming. Deva Deva song out on 8th August!!”.

Check out the teaser of the song Deva Deva:

Meanwhile, Alia Bhatt will be seen in Darlings, co-starring Shefali Shah and Vijay Varma. The film marks her debut as a producer. Also, she has Heart of Stone, co-starring Gal Gadot and Farhan Akhtar’s Jee Le Zaraa.

Should Alteplase Be Used With Endovascular Thrombectomy for Ischemic Stroke?

Arjun Kapoor says he is ‘a bit underrated’ as an actor: Guess it’s nature of the business because of lineage