Television actress, Charu Asopa has made a name in the entertainment industry with her stunning looks, acting chops and bubbly nature. However, she had tied the knot with the love of her life, Rajeev Sen, who is a businessman and a content creator and also happens to be Sushmita Sen’s brother in 2019. On November 1, 2021, the couple had embraced parenthood with the arrival of their little munchkin, Ziana.

Over the three and a half years of their marital bliss, Charu and Rajeev have faced a lot of downs in their relationship. But somehow, they had come out of every trouble strongly and had bonded more. Now, the duo’s marriage has again hit a rough spot, and it seems unreconcilable. 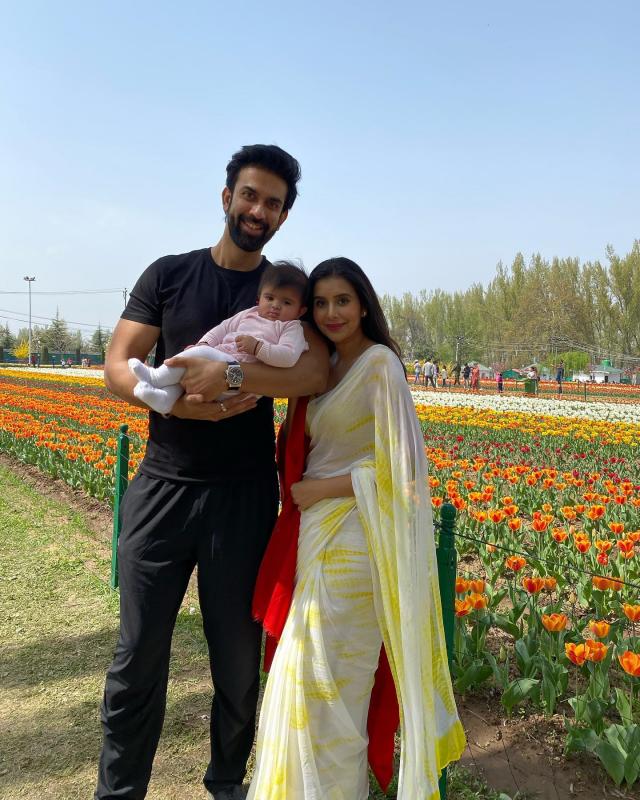 On June 19, 2022, Charu Asopa shared a Vlog on her YouTube channel and talked to her massive fanbase heart-to-heart. In the video, the actress indirectly took a dig at her husband, Rajeev Sen for staying away from her and their daughter, Ziana. Getting emotional while talking about it, the mommy even mentioned that it’s not possible for her to leave her daughter behind and stay away from her.

A while back, Rajeev had also shared a Vlog on his YouTube channel with a thumbnail of his and Ziana’s picture, and in the video, he had talked about how parents shouldn’t reveal much of their baby’s face because nazar lag jati hai. Taking a dig at that video, Charu even talked about it on her own Vlog and shared that she doesn’t feel that way and wants to show the world how much she loves her daughter, Ziana. At the end of the video, she even mentioned, ‘Live and let live’. Sharing the video, she captioned it as:

Recommended Read: Kareena Kapoor Khan’s ‘Baba’, Jeh’s Is In Awe Of London, His Expression Is Unmissable In Family Pic

For the unversed, this is not the first time when Charu Asopa and Rajeev Sen’s separation news had hit the headlines. But, their family members had always tried to make amends in between their relationship. However, now, the actress has deleted all of her pictures with her hubby, Rajeev Sen from her Instagram handle. This hinted at their separation news even more. 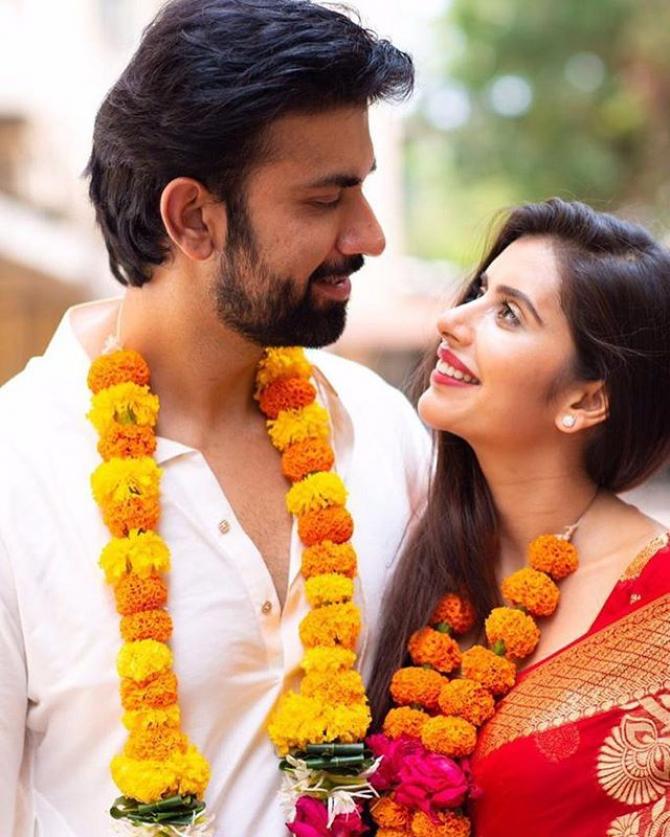 What do you think?