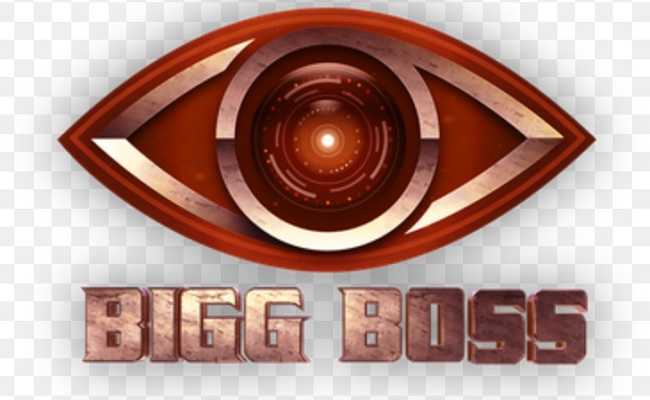 Now there is a rumor that Bigg Boss Telugu Season 6 will premiere on September 4th, 2022.

The Bigg Boss Telugu makers are busy shortlisting the contestants for season 6.

Bigg Boss Telugu producers appear to be working on a new concept that will keep viewers glued to their televisions. host Nagarjuna announced the common man’s entry to the show.

According to reports, the producers of Bigg Boss Telugu are in contact with top small-screen celebrities to make the show more interesting.

The common man’s entry has become a special interest in the crowd, and they are eagerly waiting to see who will enter the show.

On the other hand, there is news that the Bigg Boss Telugu makers might adopt a few Bigg Boss Hindi tasks for season 6.

And also, they might be live for a television show on the OTT platform where only subscribers can watch it.