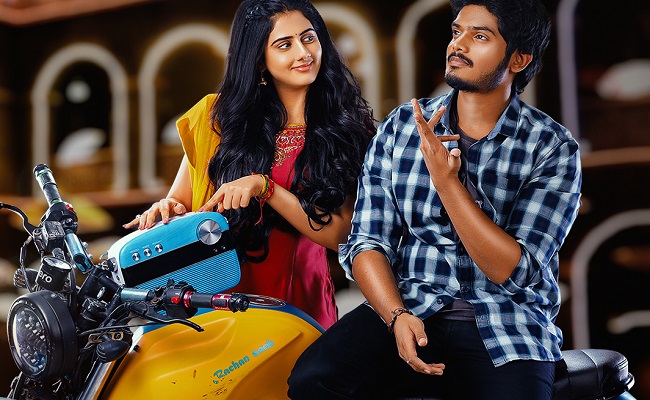 Akash Puri’s Chor Bazaar is up for theatrical release tomorrow, 24 June. The film will hit the screens in a few hours from now and the makers have dropped a new release trailer now.

The new trailer is an action packed one and it shows Akash in a mass avatar. The diamond robbery track is highlighted in the trailer and it catches the attention.

Akash as Bachchan Saab looks natural in this massy role. The dialogues have a ‘naatu’ vibe and they highlight the theme of the film.

The release trailer promises that Chor Bazaar is a proper action entertainer with good dose of action, emotions, and comedy.

We see Sunil in the negative role. The plot essentially revolves around the diamond robbery, the new release trailer implies.

Chor Bazaar is directed by Jeevan Reddy and produced by VS Raju. The film has Akash and Gehana Sippy in the lead roles.