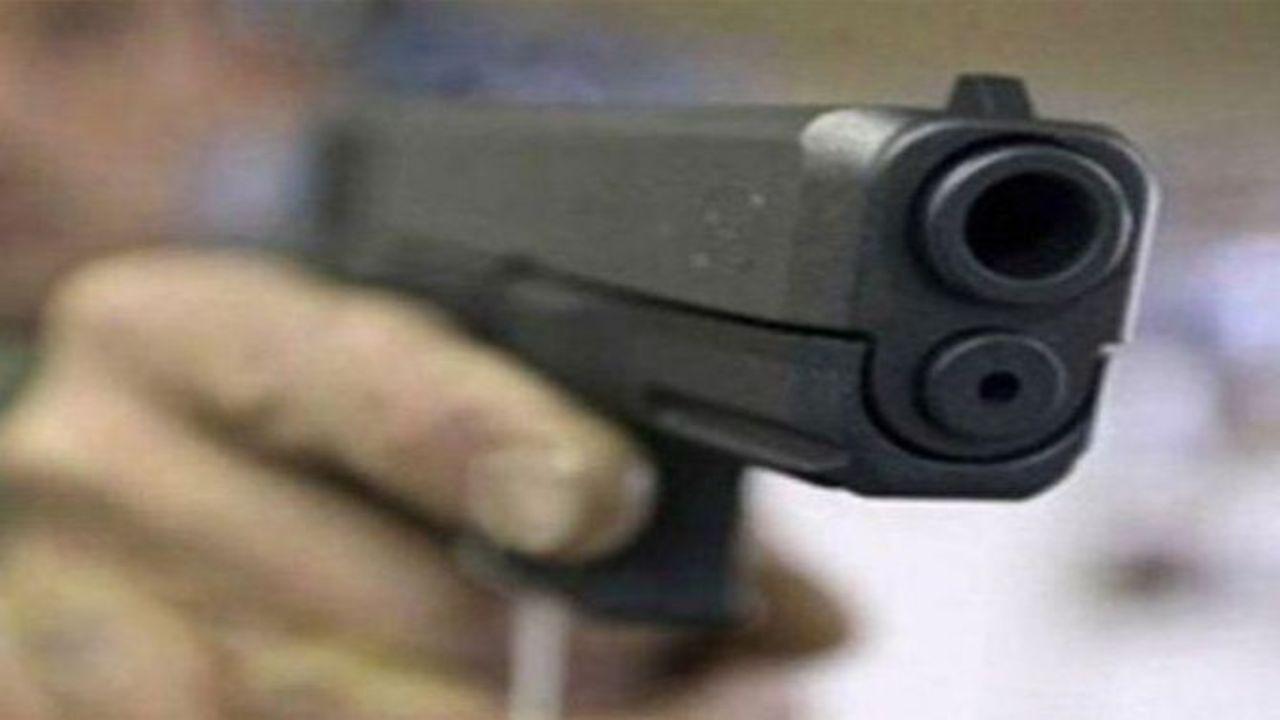 Deepak Khambit, an executive engineer with the MBMC, escaped unhurt, they said.

He was on the way to Mira Road area in neighbouring Palghar district in his official car when the incident took place.

Two men on motorbike pulled alongside the car near Omkareshwar temple in suburban Borivli and fired two shots before fleeing, police said.

A First Information Report was being registered at Kasturba Marg police station, said an official.

Police are trying to obtain CCTV footage of the spot. They are also looking into, among other things, recent actions such as demolitions ordered by Khambit as part of their probe, the official said.

This story has been sourced from a third party syndicated feed, agencies. Mid-day accepts no responsibility or liability for its dependability, trustworthiness, reliability and data of the text. Mid-day management/mid-day.com reserves the sole right to alter, delete or remove (without notice) the content in its absolute discretion for any reason whatsoever.

Dial 112 for emergency in Mira-Bhayandar Vasai-Virar

22 hours ago
Leave a Reply