OxygenOS 13 steals the show from the OnePlus 10T with the first official announcements regarding its availability, its new design and the features included in the new user interface.

OnePlus is not idle in this sweltering summer. After the presentation of the OnePlus 10T, which will launch on August 25; the manufacturer has unveiled the new version of its user interface: OxygenOS 13.

With OxygenOS 13, OnePlus changes its home interface to an “aquamorphic” design, which is distinguished in particular by a “smooth and rounded” aesthetic. On this point, the brand is following the path traced by Google, which has just tried to bring more smoothness to the UI of Android 13, on which OxygenOS 13 is based. 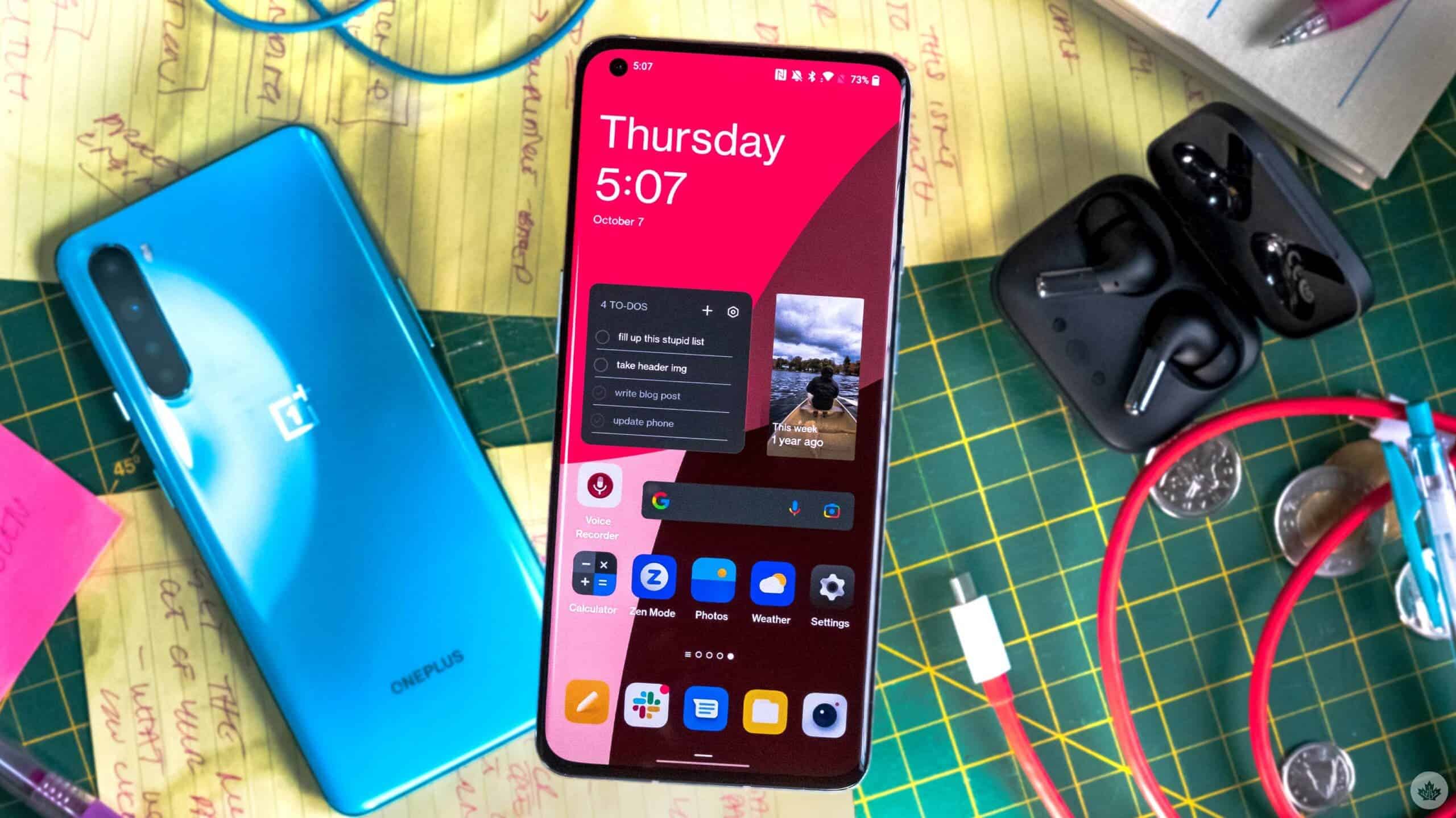 OnePlus explains that it was inspired by nature to create this new design, offering a simplified interface and hoping to provide a more relaxing mobile experience. With this in mind, the Zen mode is of course making a comeback. The manufacturer is also highlighting its Always-on Display option, powered by a smart personalization feature for dynamic information display.

OnePlus also announces the latest version of its Hyperboost for mobile gamin;, with the choice between several performance modes to enjoy the best gaming experience or save battery power. We also have a Smart Launcher, which promises a more intuitive interface in which folders dynamically adjust. Artificial intelligence allows you to automatically manage its UI, from widgets to applications and notifications.

With OxygenOS 13, OnePlus adopts even better Nearby Share, the feature for sharing content with nearby Android and Windows devices. The brand promises faster transfers and an improved user experience. Finally, a OnePlus-style Fast Pair function will take place for wireless connection of the smartphone to audio devices. However, the differences with Google’s Fast Pair are not yet very clear.