Share
Facebook Twitter LinkedIn Tumblr Pinterest Reddit Messenger Messenger WhatsApp Telegram Viber Line Share via Email Print
Actress Neha Mehta, who quit Taarak Mehta Ka Ooltah Chashmah two years ago, has not worked on any TV show after she bid adieu to the show. The actress, who recently finished shooting for a Gujarati film, in an exclusive chat reveals that she is yet to receive her pending dues from the makers of Taarak Mehta. 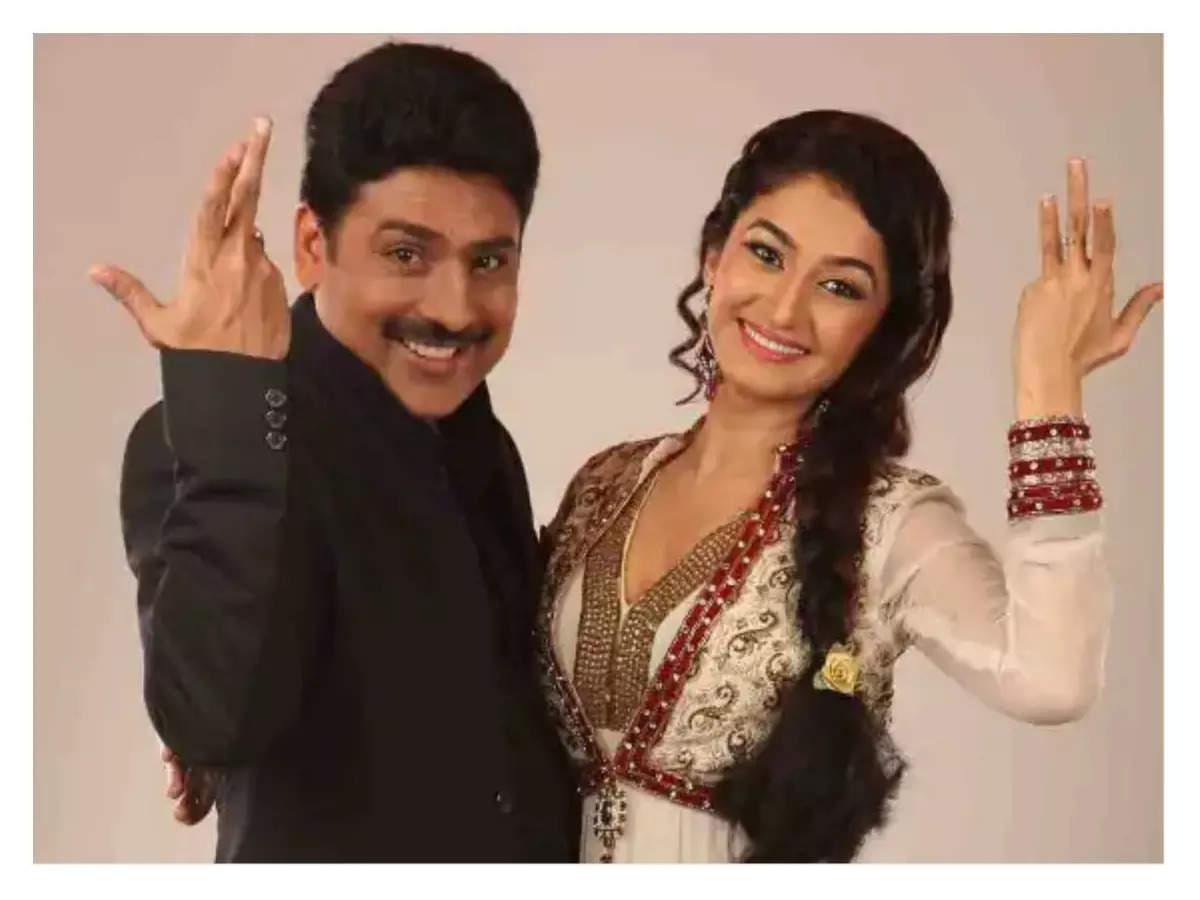 Neha Mehta with Shailesh Lodha in the show.

She says, “I live a very dignified life and don’t believe in complaining about anything. I acted in Taarak Mehta as Anjali for 12 years before quitting in 2020. The last six months’ money is pending. After I quit the show, I called them a few times regarding my pending dues. I don’t like complaining… hopefully, there will be a solution soon and I will get my hard-earned money.”

Post Taarak Mehta… Anjali hasn’t bagged another show on TV. She says, “I am waiting for good offers. TV is a great medium and it has given me a lot. But, I did not want to jump on to another show soon after acting in on for 12 years. I am also focussing on new concepts and working on my own production house. I hope to start work on a web show soon.”

Talking of web, Neha says, “Web is a great alternative medium but it can never replace TV. Television has a mass following and in India people enjoy watching TV very much.”

Neha played the role of Anjali for 12 years in Taarak Mehta Ka Ooltah Chashmah. After she quit in 2020, she was replaced by Sunayna Fozdar to play Anjali, wife of Taarak Mehta (Shailesh Lodha) in the show.

After Annu Kapoor, Hansal Mehta shares how he was robbed in France

R Madhavan Is Open To Doing Romantic Films, ‘Have To Be Age Appropriate In My Roles’

Shamshera new song Ji Huzoor out: Ranbir Kapoor lays on the charm in this addictive and catchy track, watch