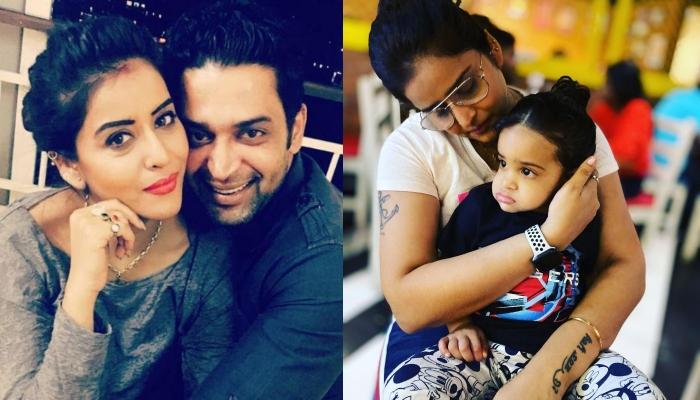 Television actor, Ginnie Virdi, who rose to fame with the serial Udaan, had left the acting world after getting married to Parminder Singh Malhi. The gorgeousness had tied the knot to her lawyer husband in the year 2017. However, the two have parted ways, and Ginnie has been living at her mother’s place with her two-year-old daughter, Eve, for the last one year.

For the unversed, Ginnie had welcomed her first child with her husband, Parminder Singh Malhi in the year 2020. The actress for the first time opened up about the problems she had faced in her married life. She also revealed how things have turned ugly after her daughter’s birth.

Recommend Read: Rapper Raftaar Files For Divorce From Komal Vohra After Living Separately For A Couple Of Years 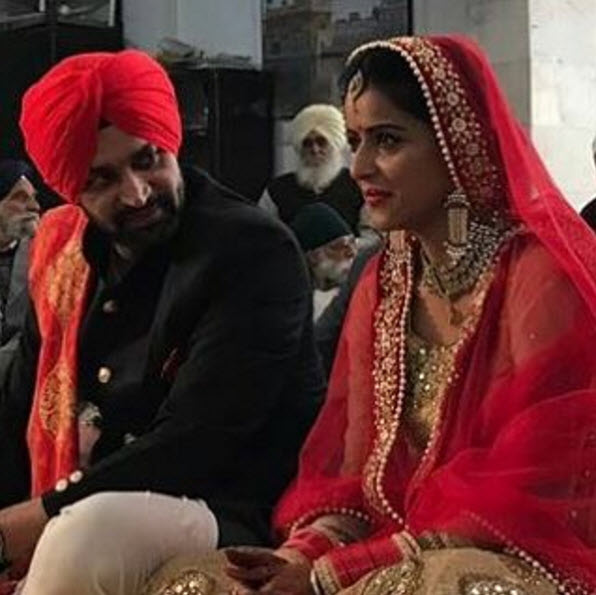 In an interview with The Times of India, Ginnie talked about how she has been dealing with the most unfortunate phase of her life. She shared that her husband, Parminder had a drinking problem and anger issues. She also revealed that he had hit her just seven days after her delivery. Ginnie also mentioned that she had registered a police complaint after her husband had thrown her daughter on the floor She said:

“I even lodged a police complaint against him in June 2021 at Charkop Police Station. This was after he assaulted me and threw my child on the floor. Previously, too, he had been violent on a couple of occasions, including an episode when he hit me just seven days after my delivery in Canada. The police registered an FIR on October 5, 2021.” 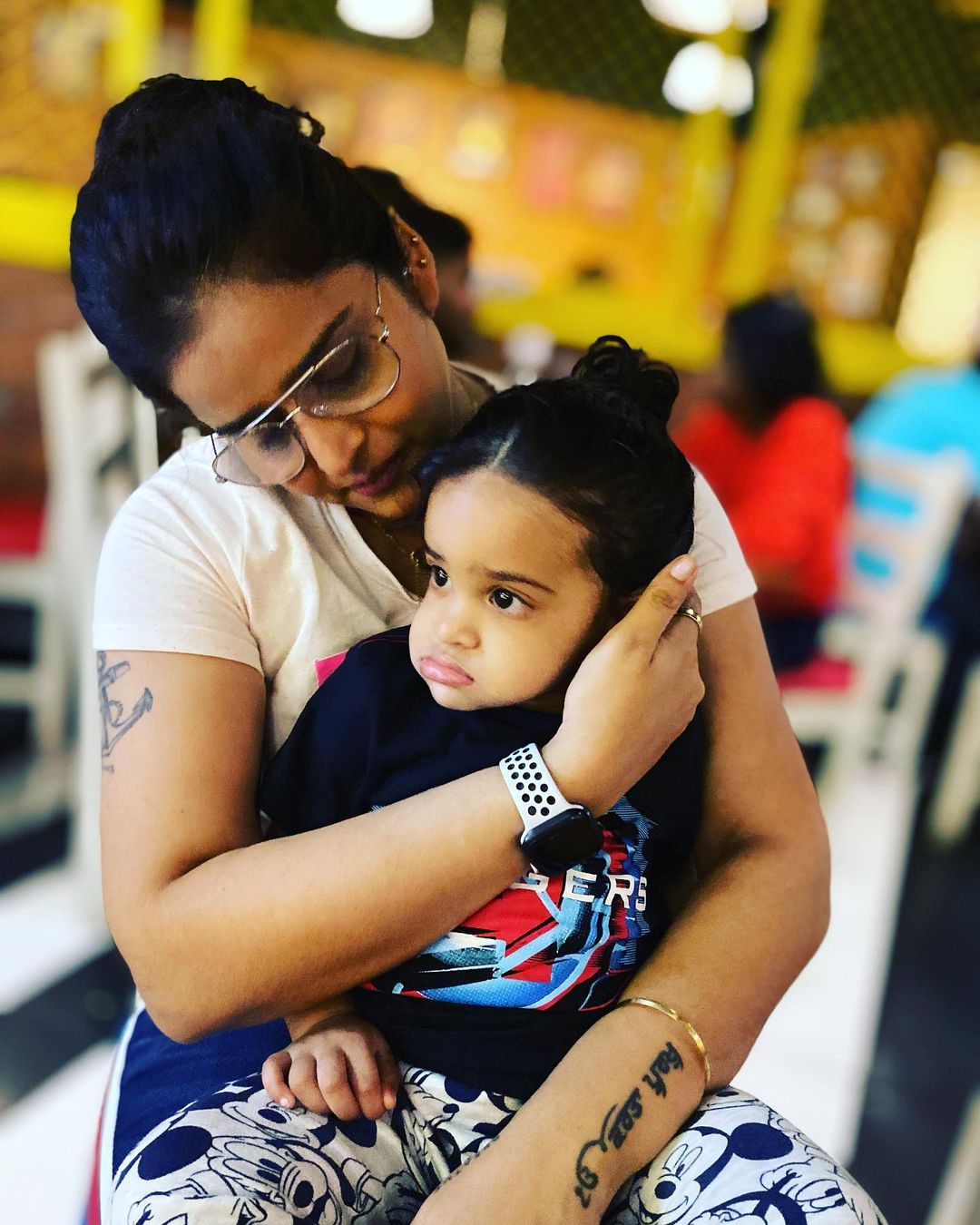 Ginni opened up about how she had left acting after her marriage. But now, she is dependent on her parents and her brother. She said:

“I moved to my parents’ place along with my daughter and have been living separately from him for the past year. The case is in court. I will file for divorce soon and I also want to get back to work. I quit acting to enjoy my married life, which wasn’t meant to be. I have no source of income and am dependent on my brothers and parents. I am giving auditions and am positive that something will materialise soon.” 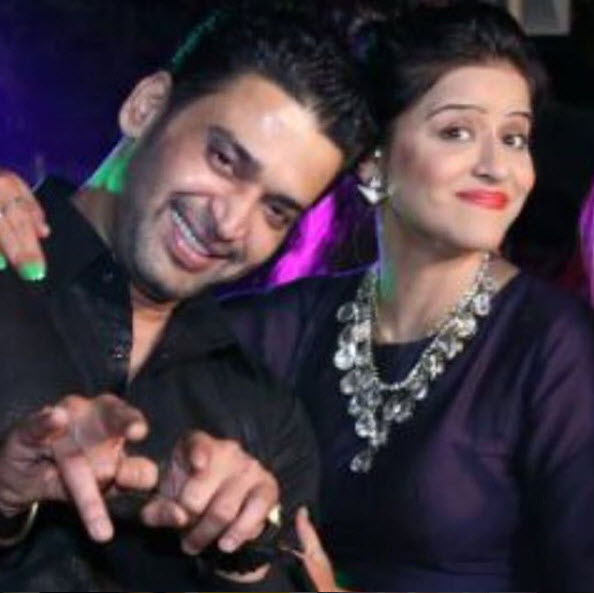 However, her husband, Parminder refuted all such allegations. He said that he had never raised his hand on her. If he had hit her in Canada, why didn’t she had called the cops on him then? He said:

“Why did she file a complaint in June 2021? It seemed like a pre-planned move, as her brother reached my residence with the police within 10 minutes of the alleged incident. Also, at the police station, I got to know that a complaint of domestic violence was filed 15 days prior.” 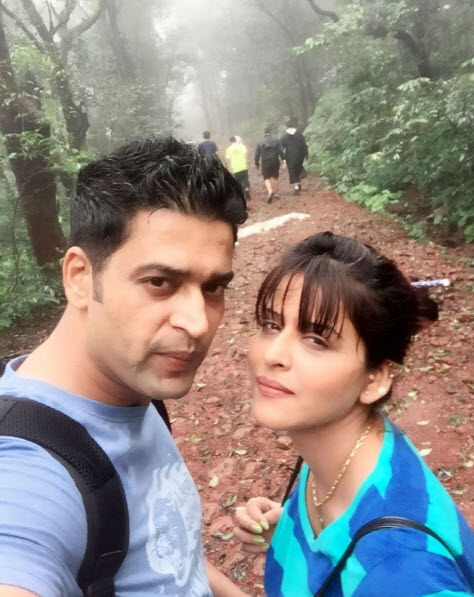 Ginnie and Parminder had tied the knot on January 1, 2017.

Next Read: Kapil Sharma Charged Rs 80 Crore To Host 40 Episodes Of ‘The Kapil Sharma Show’? Here’s What We Know

Tears for father, thigh-slap for the singer Sidhu Moosewala

THROWBACK: Deepika Padukone on how she deals with failure of a film, ‘It is internal and inward’

Aly Goni and Jasmin Bhasin define comfort as they get clicked at the airport in comfy outfits; PICS

6 hours ago
Leave a Reply