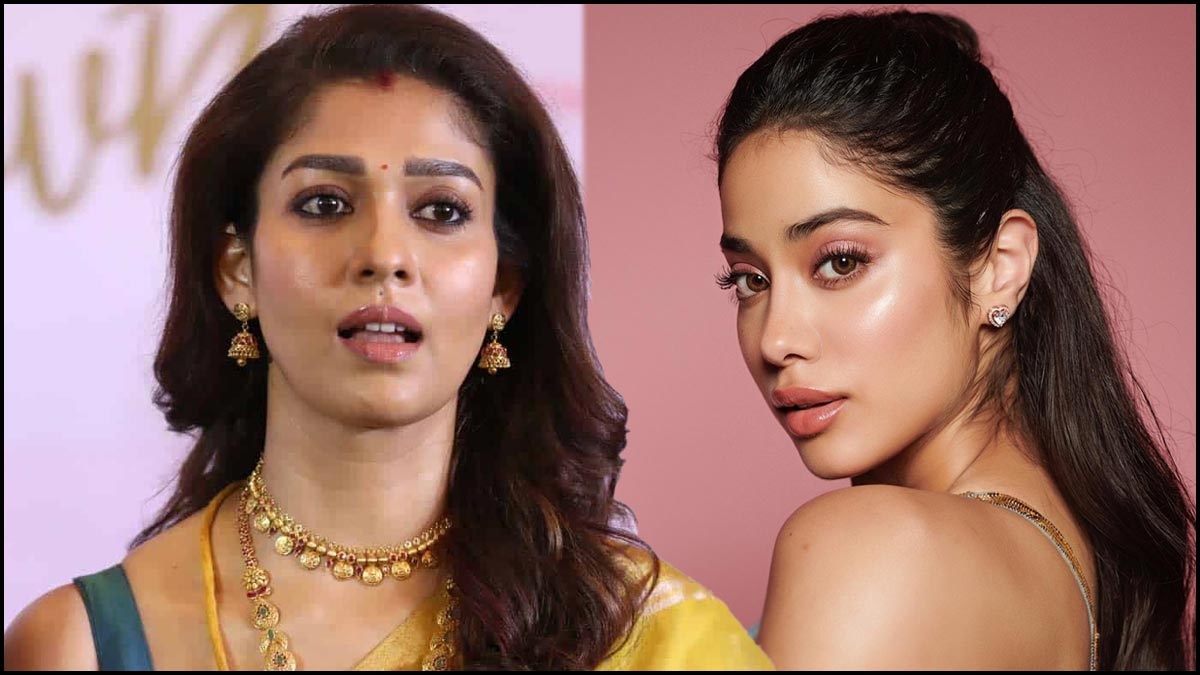 Bollywood star kid Jahnvi Kapoor is starring in the Hindi remake of our Lady Superstar’s Kolamaavu Kokila. Nayan once again proved that she has a golden heart and praised Janhvi Kapoor for her upcoming film.

In a latest interview, Janhvi shared “I had read somewhere that Nayanthara had said something positive about the trailer. Something very sweet about me and the trailer. So I asked for her number, messaged her and said, thank you so much, it means a lot to me and your kind words have made my day. And she actually replied to me, which was very exciting. She was like, ‘Best of luck. I am rooting for you’ and said ‘Proud of you for doing such work early in your career’. So that was a huge compliment. I was so excited that she replied.” 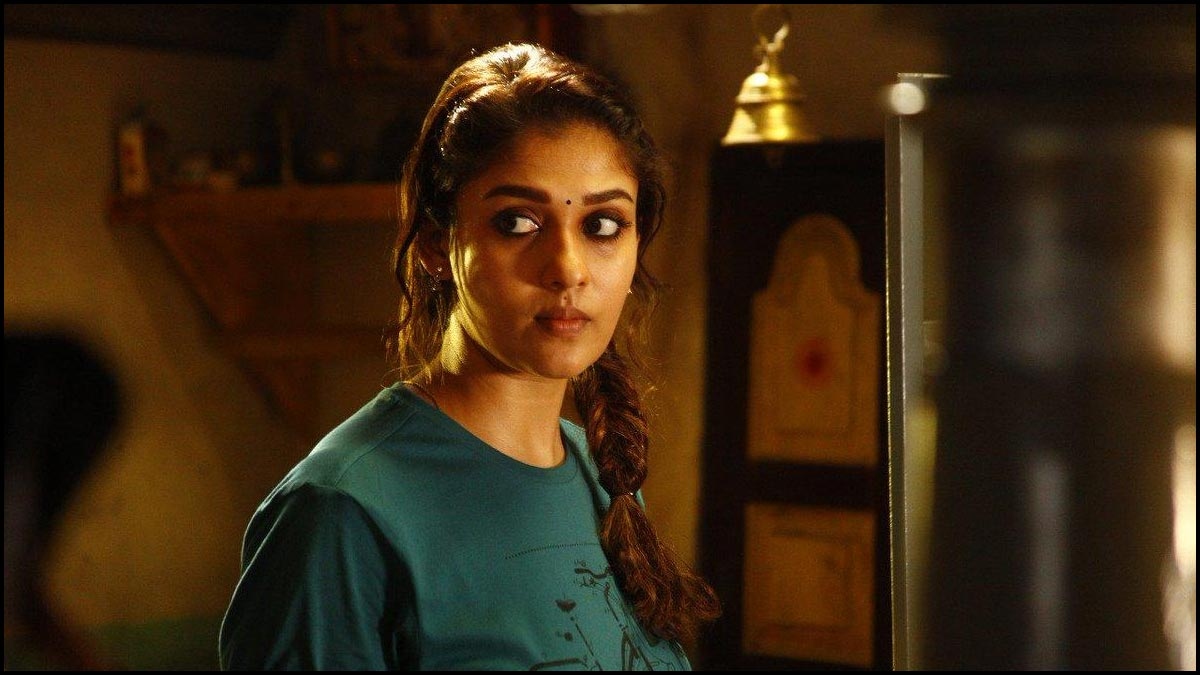 Ahead of GoodLuck Jerry’s release, Nayanthara had wished Jahnvi ‘good luck’ and said, “Kokila is so close to my heart and watching the Good Luck Jerry trailer brings me so much joy, what an entertaining ride the audience is in for, there couldn’t have been a better Jerry! GoodLuck Jahnvi!.” 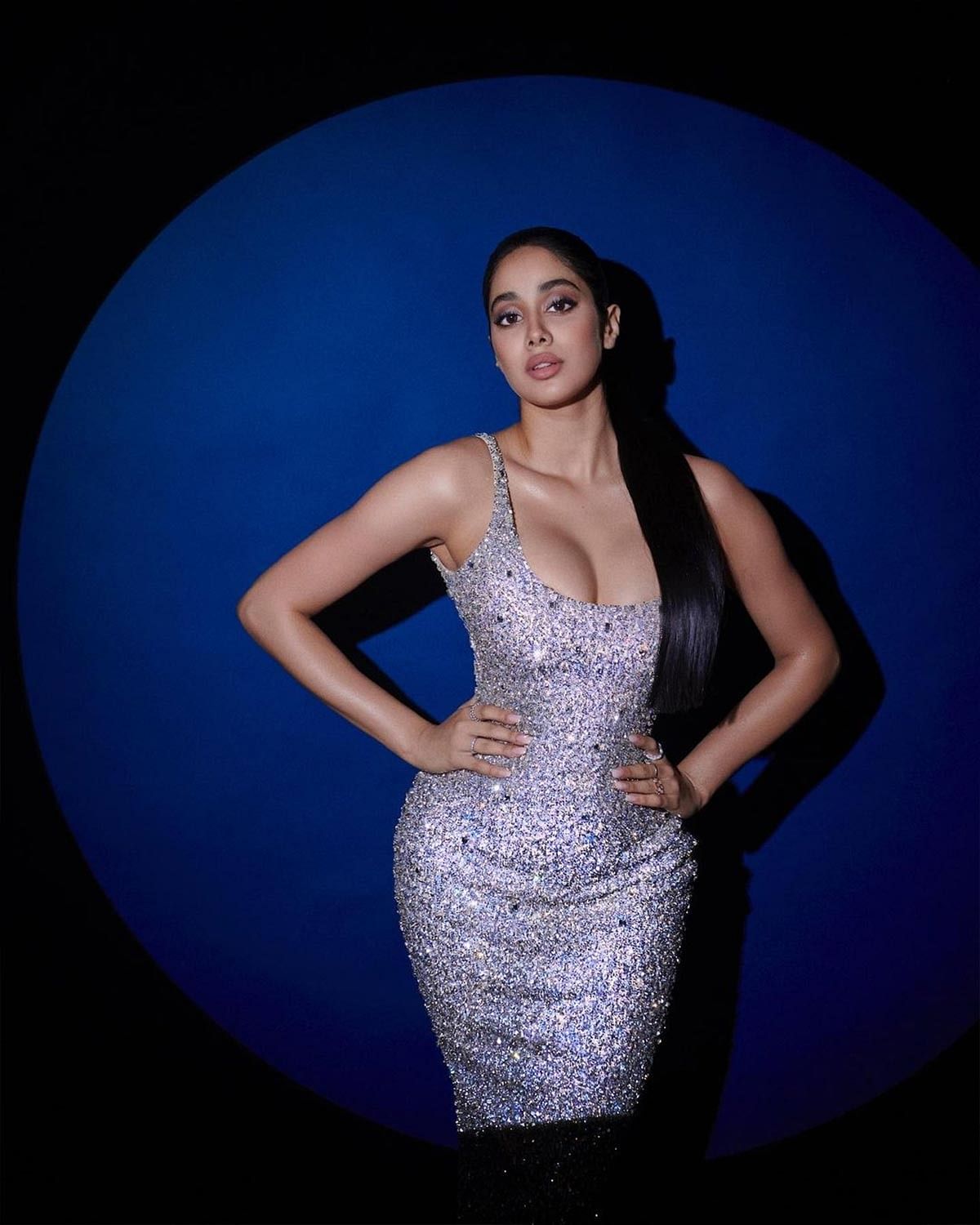 On the other hand, Nayanthara is pushing all the boundaries within the industry. She is all set to make her Bollywood debut through the movie Jawan opposite Shah Rukh Khan. The film directed by Atlee will have Vijay Sethupathi playing the antagonist.

Brahmastra Song Deva Deva teaser: Ranbir Kapoor aka Shiva plays with fire, track to be out on August 8; WATCH