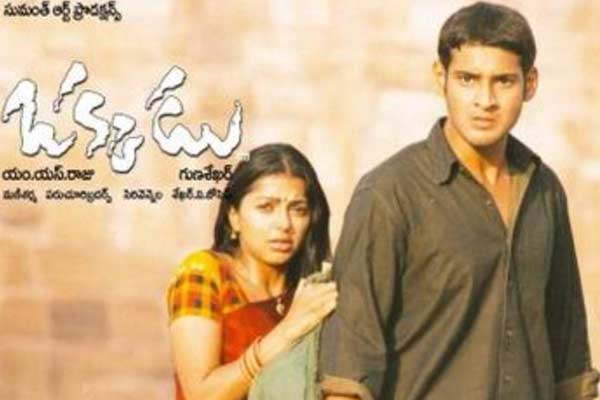 Superstar Mahesh Babu has a cult fanbase and they are all waiting for the special shows of the star actor’s blockbuster movies Pokiri and Okkadu. Arrangements are being made for Pokiri’s special shows across the globe on August 9, 2022.

Coming to Okkadu, the movie will have a special screening at Prasads IMAX in Hyderabad. The show will happen at night on August 8, 2022. It is also confirmed that many noted celebrities are attending the special show.

Okkadu is directed by Gunashekar while produced by MS Raju. The cult movie has Bhumika Chawla as the heroine. Prakash Raj played the antagonist in the film that has Manisharma’s melodious tracks.

Before the Dance: An Illustrated History with George R.R. Martin | House of the Dragon (HBO) – GameofThrones

Carter review: Netflix’s new movie puts action above all else

“Will Always Have Great Respect For Her”