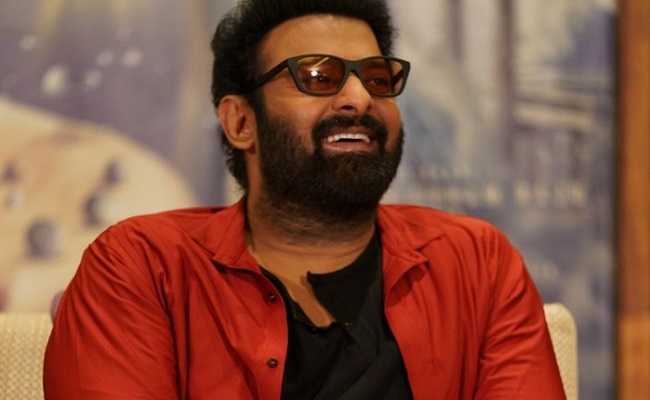 Prabhas is the first Telugu star who gained the image of a pan-India actor. “Baahubali” movies made him a national star.

The subsequent release “Saaho” also proved that he could bring massive openings in the North Indian market.

Despite the failure of “Radhe Shyam” and long gaps between releases, the popularity of Prabhas has not diminished a bit. His market seems to have grown more.

According to Bollywood buzz, Prabhas has set a new record in terms of remuneration.

Prabhas has hiked his remuneration from Rs 75 crore to Rs 100 crore when he signed “Salaar”. Now, he is said to be charging Rs 120 crore for “Adipurush”, which wrapped the shooting part and is gearing up for release in 2023.

T Series, which bankrolled the project, has relented to Prabhas’s demand as they are confident that the business will also be done at sky level. Thus, Prabhas has become the only South Indian star to take such a hefty remuneration.

Incidentally, he is the second-highest-paid actor in Bollywood after Akshay Kumar.

What’s Coming to Netflix in July 2022