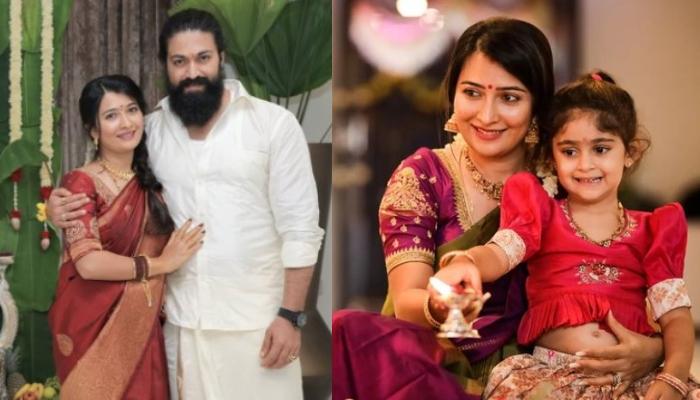 K.G.F. actor, Yash is one of the most sought-after actors in the South Indian film industry. His films, K.G.F. Chapter 1 and K.G.F. Chapter 2 had broken all the blockbuster records, making him one of the most bankable actors pan-India. On the personal front, Yash is married to actress, Radhika Pandit, and the couple is proud parents of two adorable kids, Ayra and Yatharv.

In July 2021, Yash and Radhika had moved to their new home in Bengaluru along with Ayra and Yatharv. As per multiple reports, Yash and Radhika’s luxurious duplex is located in the famous high-priced society, Prestige Golf Apartments, near Windsor Manor, Bengaluru. And the actor had spent approximately Rs. 3 crores to Rs. 6 crores to get his hands on this swanky apartment.

Also Read: Janhvi Kapoor On Why People Call Her Arrogant For Drawing Comparisons With Her Own Mother, Sridevi 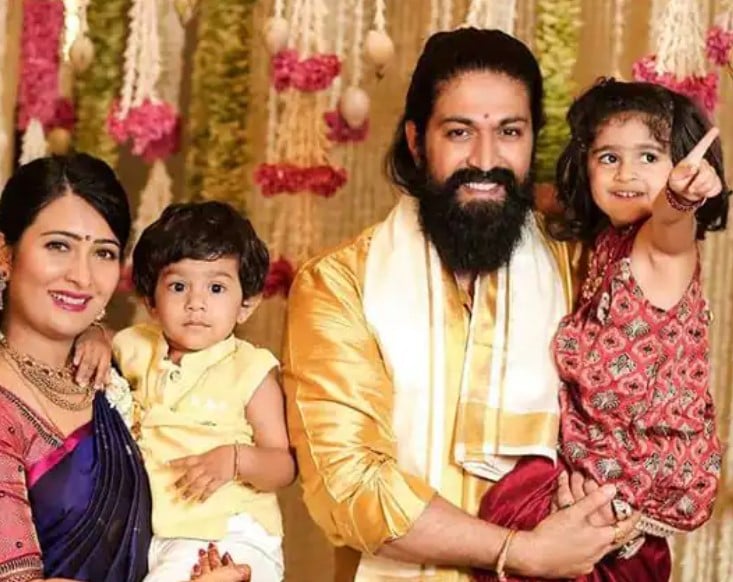 On August 6, 2022, Radhika Pandit took to her IG handle and shared a sneak peek into her house. She posted some adorable pictures with her kids Yash and Ayra, as they celebrated Varamahalakshmi puja in their new home. In the pictures, Radhika was seen sitting in her living room, where a corner of the room was decorated with flowers and other items with an idol of Goddess Lakshmi. Dressed in their traditional attires, Radhika, Ayra and Yatharv looked stunning. Along with the pictures, Radhika wrote:

“Look who helped me with my puje yesterday… our putta Lakshmi (she was eating more, that’s a different story). I hope u all had a great festival. Happy Varamahalakshmi. Yellarigu Varamahalakshmi habbada shubhashayagalu.” 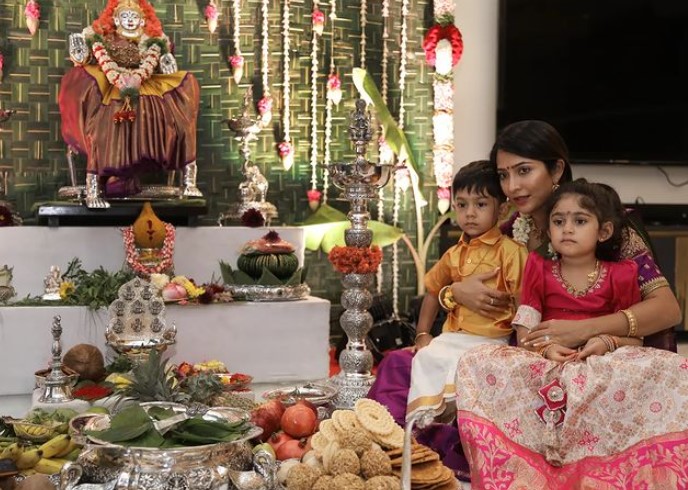 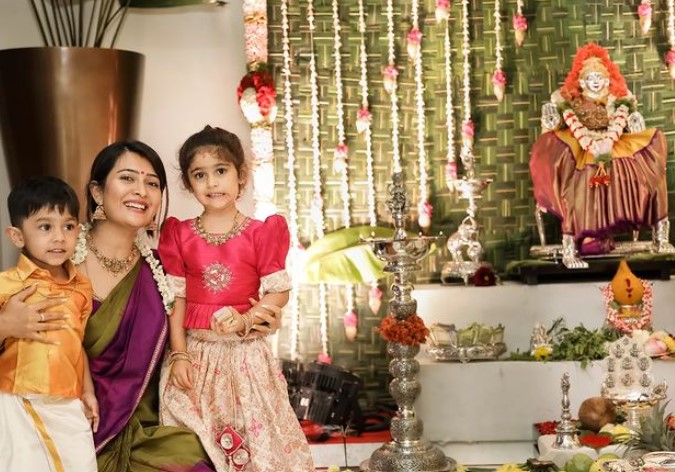 Sometime back, we had stumbled upon pictures from Yash and Radhika’s house-warming ceremony. The unseen pictures were shared by multiple fan pages of the stars. Yash and Radhika had looked amazing as they twinned in their traditional attires. Radhika looked beautiful in an orange and blue silk saree, whereas Yash looked handsome in an orange silk shirt with white dhoti. 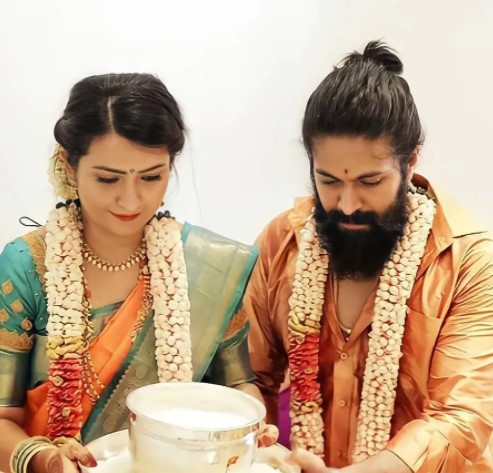 In an interview ETimes, popular interior designer and fashion stylist, Saniya Sardhariya, who had designed Yash and Radhika’s duplex, had talked about the couple’s love for tradition and culture. Saniya had stated that Yash and Radhika were very particular about keeping their tradition alive in their house. In her words:

“Both (Yash and Radhika Pandit) are very traditional and Indian at their root, and deep down they wanted to be tied with their heritage and culture which reflects in certain spaces of their new home. Radhika was extremely particular about the Tulasi Katte, despite the modern style that we were going with.” 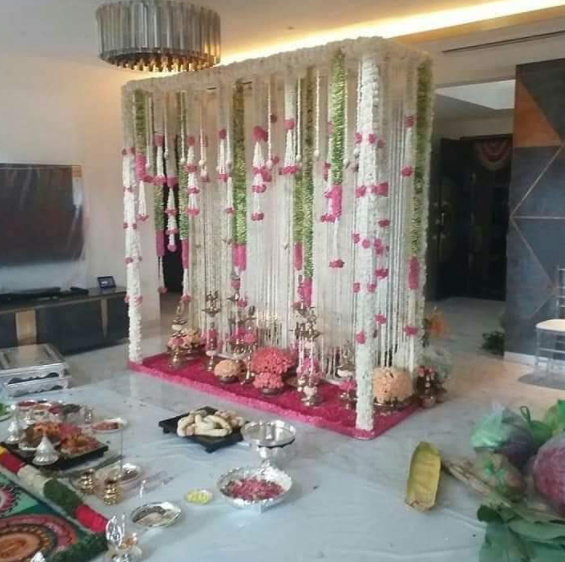 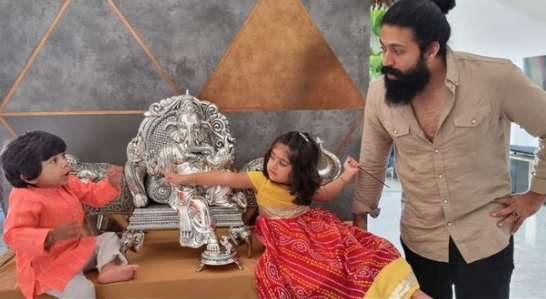 Well, we are waiting to get more glimpses of Yash and Radhika’s abode!

Canon Says the Camera Market Is Looking Up, Shares Plan for DSLRs

Taapsee Pannu on not getting Koffee With Karan invite: ‘My sex life isn’t…’ | Web Series