Rapper, Raftaar Singh is all set to part ways with his wife, Komal Vohra officially. The couple has been living separately from each other for quite some time. In 2020, they had filed for divorce, but due to the pandemic, the procedure has slowed down. For the unversed, the couple had tied the knot in the year 2016 in a lavish ceremony.

Raftaar and Komal had a love marriage. The duo had fallen in love at first sight in the year 2011. After establishing himself, Raftaar had taken the plunge with a winter wedding. However, after six years of wedding, they had decided to end their marriage. 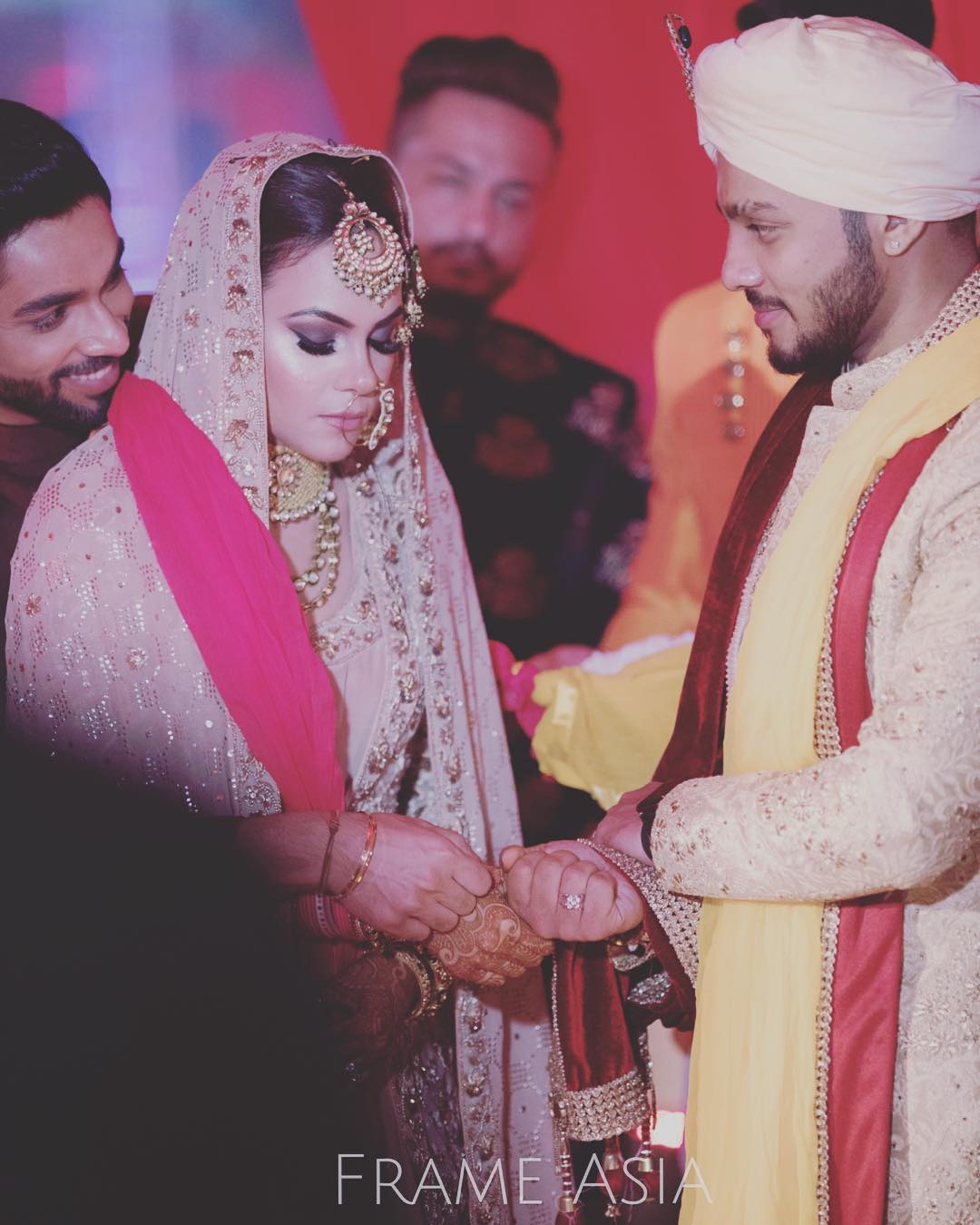 According to a recent report in the Hindustan Times, a source close to the couple revealed that Raftaar and Komal have moved on in their life. The source also revealed that their divorce got deleted due to the pandemic and they will sign the divorce papers on October 6, 2022. 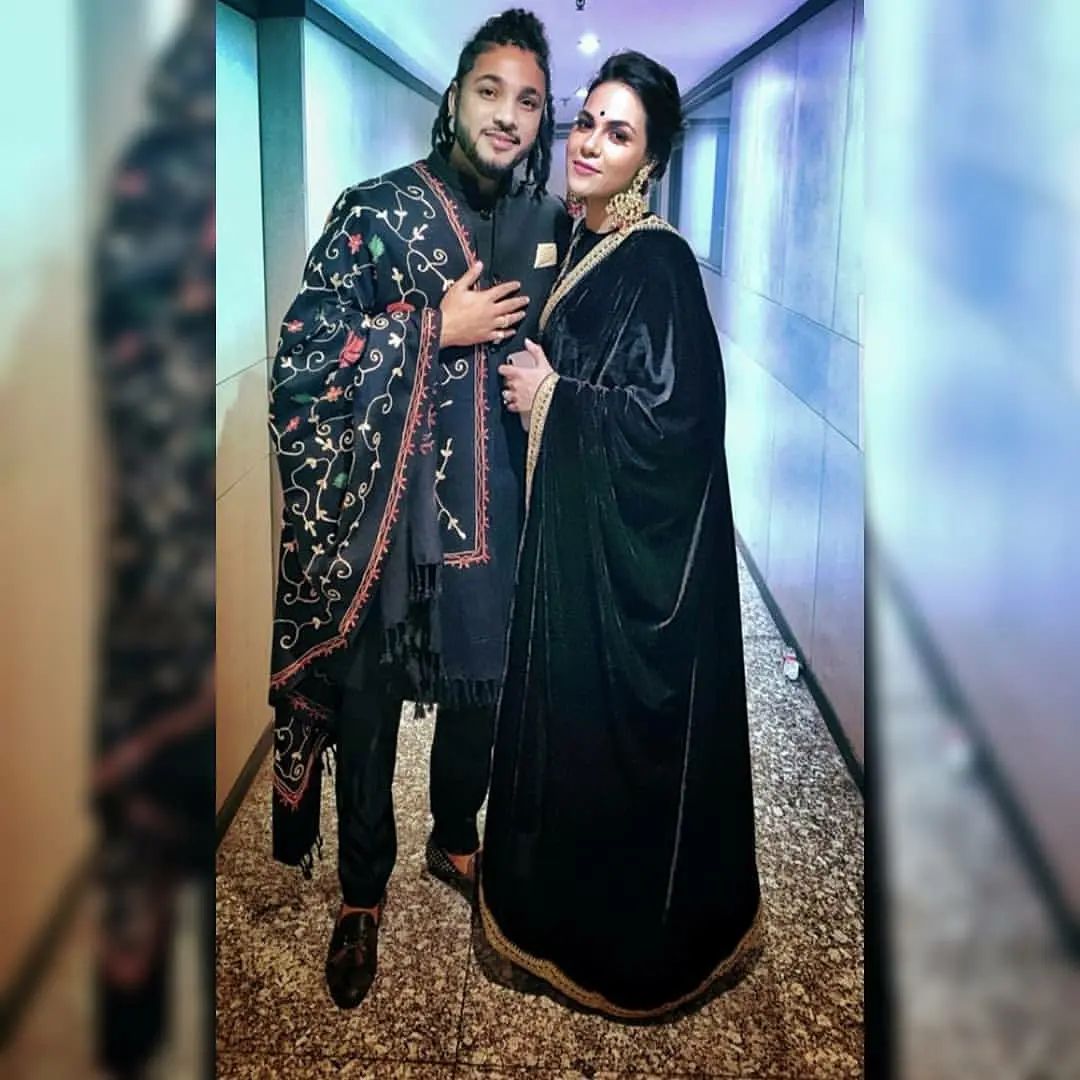 “Only close ones know about this.” After which the Hindustan Times tried to connect with Komal Vohra, who is the sister of TV actors, Karan and Kunal Vohra, confirmed the news. However, she didn’t comment on the matter. On the other hand, Raftaar didn’t reply to it. 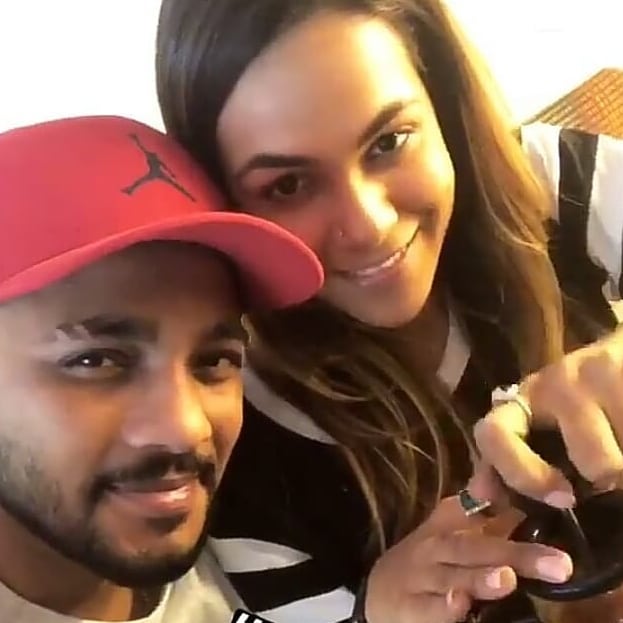 Currently, Raftaar and Komal have unfollowed each other from their respective IG handle.

Next Read: Amid Wedding Rumours, Rakul Preet Singh Gets Spotted With Boyfriend Jackky Bhagnani For A Lunch Date

Out now, Sidhu Moosewala's most-awaited song SYL is all about Punjab rivers and Sikh prisoners : The Tribune India