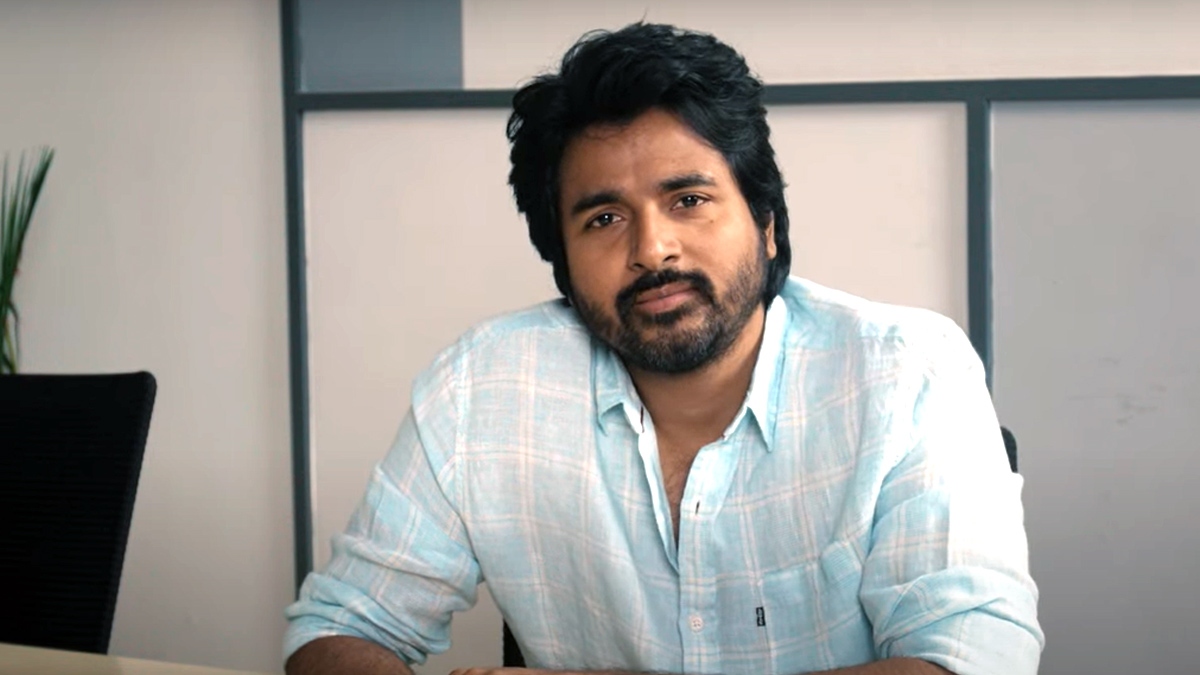 Sivakarthikeyan’s new movie ‘Prince’ marks his debut in Telugu cinema and its also his first film with a foreign heroine Maria Ryaboshapka and the director Anudeep comes with the reputation of ‘Jathi Rathnalu’ behind him. Suresh Productions have officially announced the release date as Diwali 2022 with a hilarious troll video. 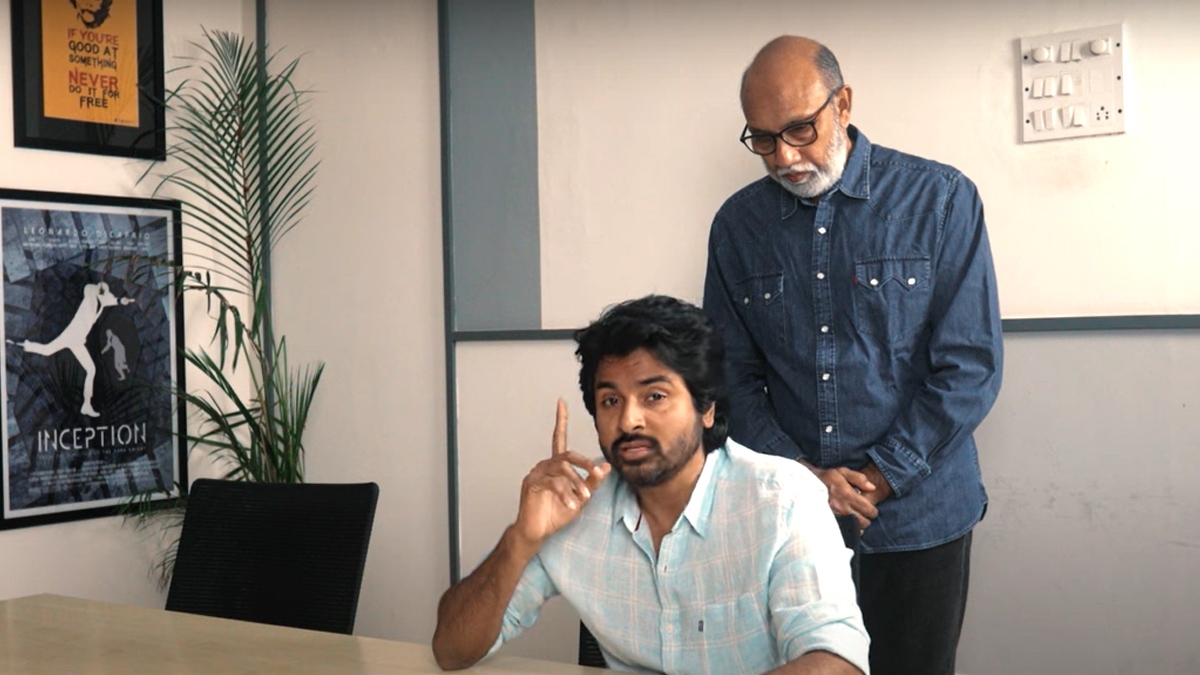 The ‘Prince’ release date announcement video has Anudeep trying to speak in Tamil knowing only two words “Eevu Irakkam” and his hero correcting him. The duo then speak ill of veteran hero Sathyaraj who is on board the film suggesting he is the reason for the delay in release taking a dig at a media report. 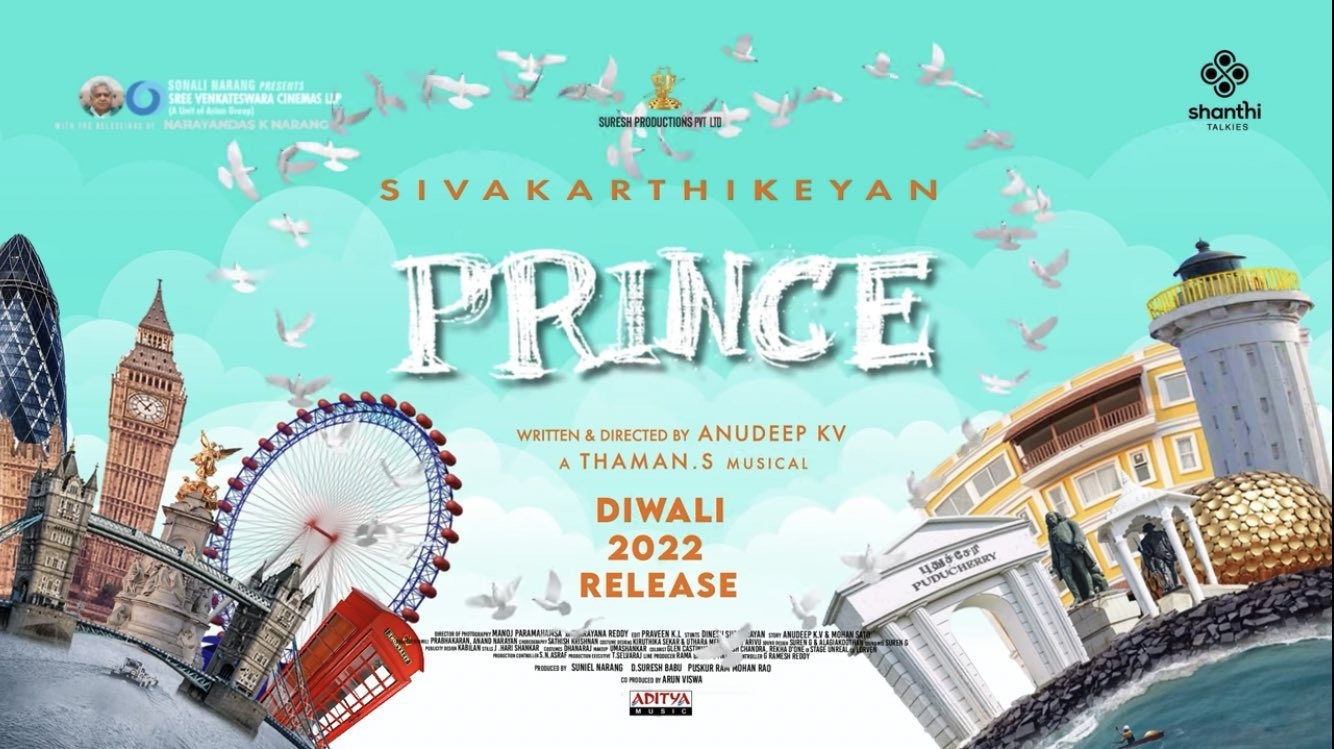 Siva and Anudeep then go on about how they cannot release ‘Prince’ in Cannes as they wont allow it and there are no distributors in Afghanistan and there are no audience in Antartica. The pretty Ukranian heroine Maria Ryaboshapka gets into the mix and she surprises by saying the Tamil words “Tamil people have eevu irakkam”. The hero and the director in finally in their humorous banter blurt out that the film will hit the screens on Diwali 2022. 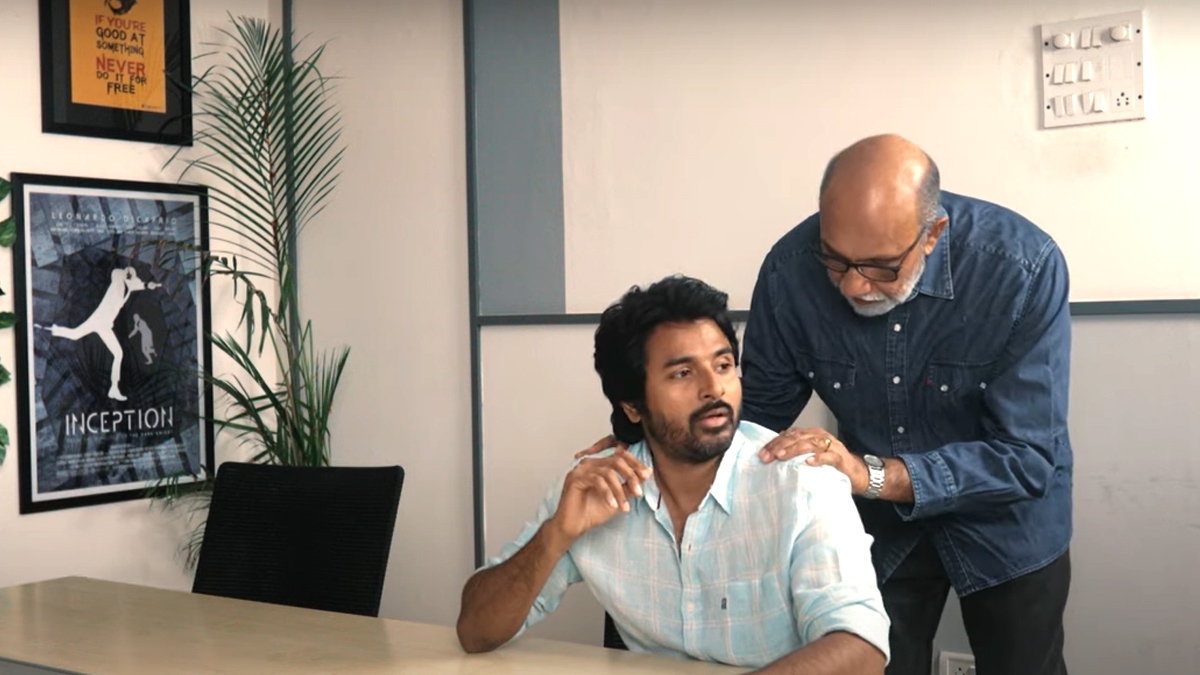 Troll videos as promotion material was prioneered by Sivakarthikeyan and Nelson for their ‘Doctor’ which continued for ‘Beast’ and has now impressed with ‘Prince’ too. 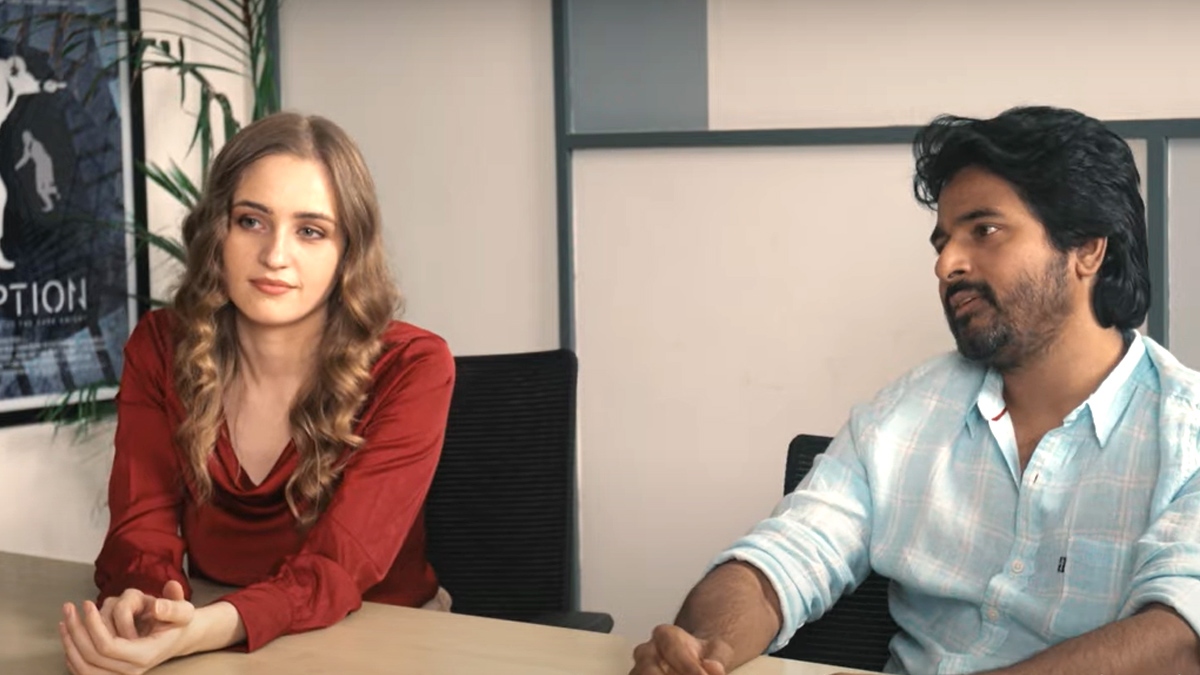 Sony PlayStation 5 India restock on June 21: How to pre-book PS5, price, other details

The Lord of the Rings: The Rings of Power | Prime Video Exclusive Sneak Peek – Prime Video