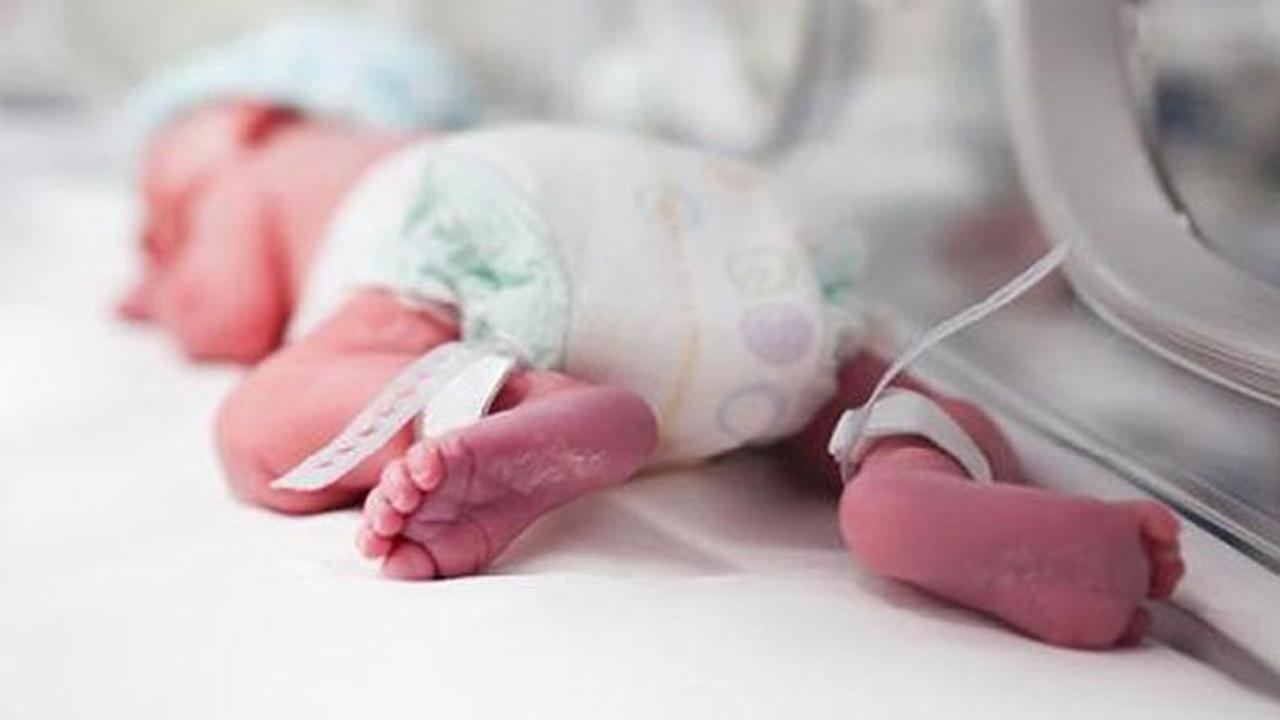 This picture has been used for representational purpose

A 19-year-old woman was arrested by Unit I of the Kashimira Crime Branch of Mira-Bhayandar Vasai-Virar police on Saturday for allegedly abandoning her newborn under a parked car in the Shanti Nagar area on Tuesday night. Police sources revealed that the woman told the police that as she suspected her husband would leave her if he came to know about the birth of a girl, she got scared and ran away leaving the child under the car.

The Nayanagar police had received a call about a newborn being found under a parked Ertiga car in Shantinagar, Mira Road on January 4. Along with the Nayanagar police, the Kashimira crime branch started an investigation. They scanned  dozens of CCTVs in the area and made inquiries with the residents.

Under the guidance of Senior Inspector Aviraj Kurade, Hitendra Vichare and his team began their investigation and found their first clue in the CCTV footage. They found bloodstains in one footage and after scanning more footage, they finally found one where the woman was seen going into labour while walking. She is seeing struggling to get near the parked car to give birth.

After the cops showed her photo to locals, they found out that the woman is a 19-year-old living with her sister and brother-in-law and had come from Kolkata several months ago with her husband. He had to return to his native place owing to some work.

During interrogation, it was revealed the woman cut off the umbilical cord with her own hands and then fled, leaving the child under the car. “We have handed the accused to the Nayanagar police and they would conduct further investigation,” a police officer added.

Current surge may peak in next 4 weeks in Maharashtra: Top officials | Pune News

Food delivery man walks away with high-end cycle in Borivli

8 hours ago
Leave a Reply