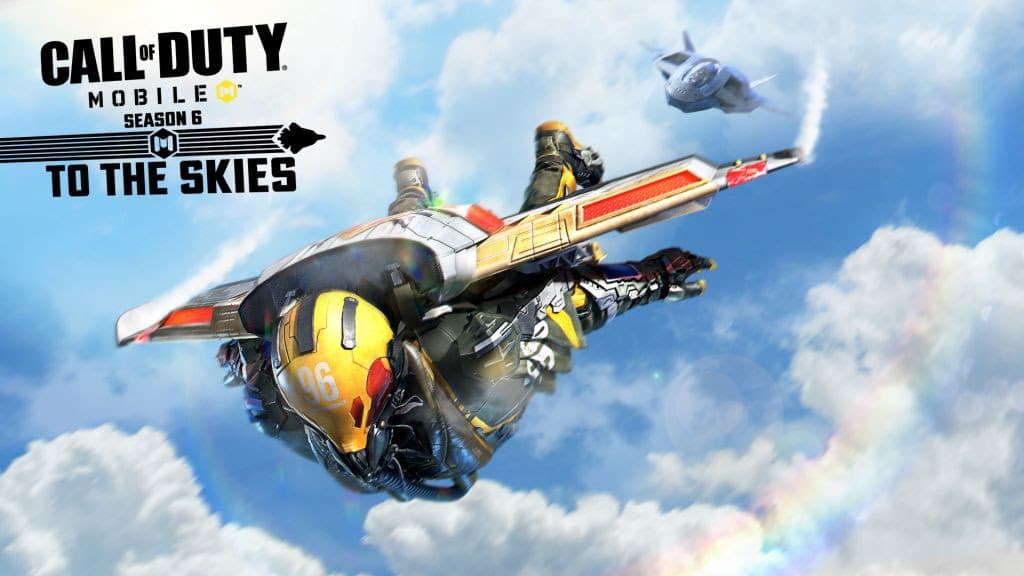 Activision isn’t letting just console and PC gamers have all the fun with Call of Duty: Warzone Season 4: Mercenaries of Fortune’s release this week, as COD Mobile Season 6: To the Skies’ release date is now locked in for June 29!

Check out the trailer alongside the new content incoming below.

COD Mobile Season 6: To the Skies Trailer and Info Overview:

Let’s buckle up, return seats and tray tables to their upright position, and get ready to buzz the tower with all the key highlights for Call of Duty: Mobile – Season 6: To The Skies coming to Android and iOS:

Players can also expect 50 new tiers of the Battle Pass rewards, which are coming with a fresh batch of free and premium content! New operator skins are incoming, as well as new weapons like the KSP 45, Calling Cards, Blueprints and more!

OnePlus TV 50 Y1S Pro is THE smart TV to Dazzle up Your Living Room!

Ubisoft to shut down multiplayer for older games, including Assassin’s Creed Brotherhood