A case under Prevention of Corruption Act has been registered against the two officials, who are yet to be arrested, and a contract labourer 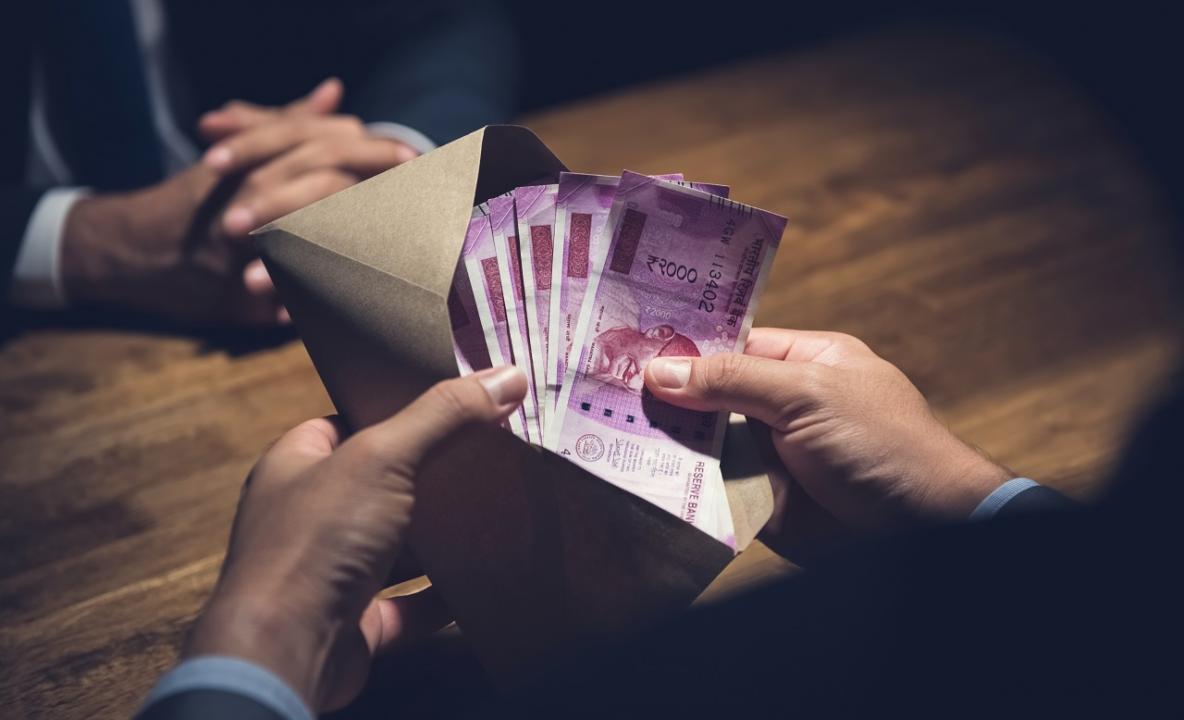 An assistant municipal commissioner and an engineer of the Vasai Virar City Municipal Corporation were detained by the Maharashtra Anti Corruption Bureau for allegedly demanding and accepting a bribe from a builder, an official said on Thursday.

A case under Prevention of Corruption Act has been registered against the two officials, who are yet to be arrested, and a contract labourer, Palghar ACB Deputy Superintendent of Police Navnath Jagtap said.

“The complainant had taken the contract of renovating a shop in Zavarpada in Nalasopara. The AMC and engineer demanded Rs 50,000 for not taking action on some irregularities. They had tried to take money from the complainant several times in June,” he said.

This story has been sourced from a third party syndicated feed, agencies. Mid-day accepts no responsibility or liability for its dependability, trustworthiness, reliability and data of the text. Mid-day management/mid-day.com reserves the sole right to alter, delete or remove (without notice) the content in its absolute discretion for any reason whatsoever.

Katrina Kaif Has "Something Special Coming", Any Guesses?

Monkeypox: Should You Watch Out For Asymptomatic Monkeypox? - India Today

12 Congressmen booked for ruckus in MBMC, no arrests yet

18 hours ago
Leave a Reply