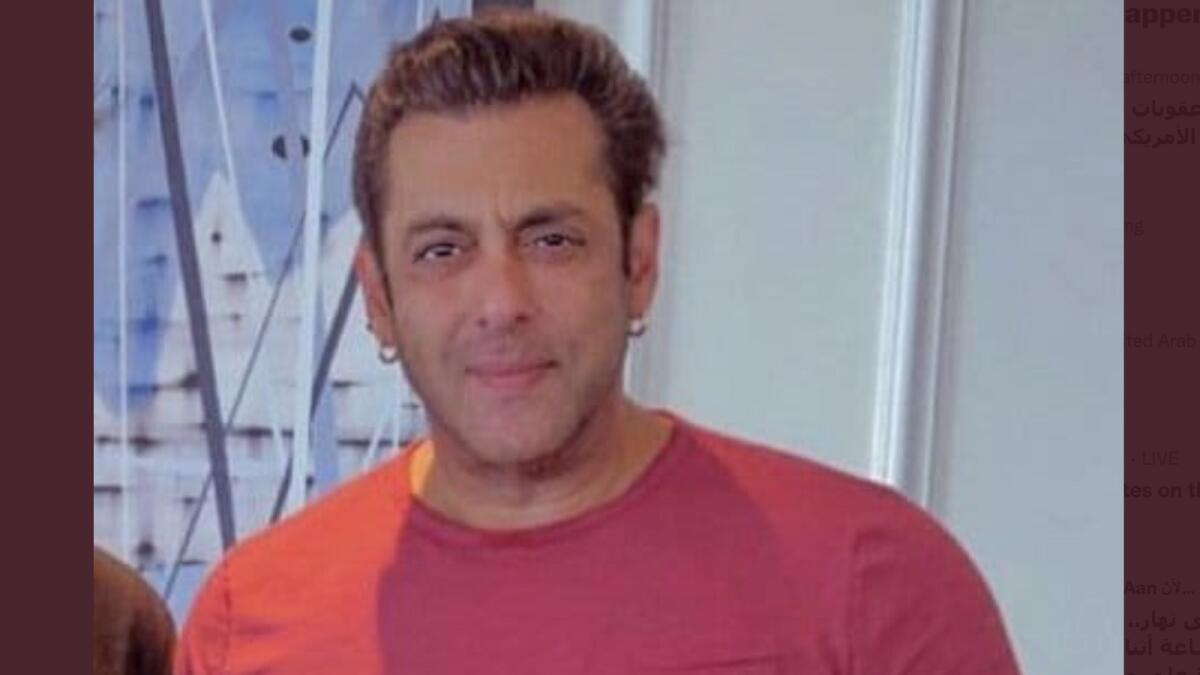 Bollywood superstar Salman Khan is in town. The actor was recently spotted at a popular mall in Dubai and a video of him walking around the place has gone viral on social media.

In the video clip, the Dabangg star can be seen striding along with his bodyguard Shera at The Dubai Mall, passing by the Fendi store. The actor came out in a neon red, full sleeves T-shirt paired with his usual denims and sneakers. Khan looks visibly tired in the video clip, but luckily, he was spared from fans crowding him, though he did take some selfies with a few of them later. Khan is one of the most recognised faces in Bollywood.

On the work front, the actor has begun shooting the next segment of his upcoming movie Bhaijaan. He has roped in Dubai-based Tajik internet sensation and world’s smallest singer Abdu Rozik, for a leading role in the film.

The actor was recently granted a UAE Golden Visa.

Explained: How OnePlus has made 150W fast charging safer ensuring battery health in the longer run